A collection of photos from Linda’s musical career. Click any photo to see it enlarged. We have made an effort to identify and credit the photographers—if you can help with this, please email us. 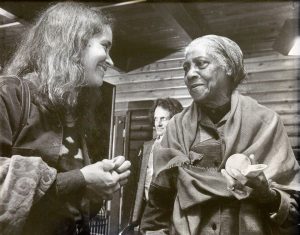 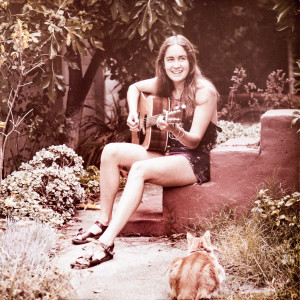 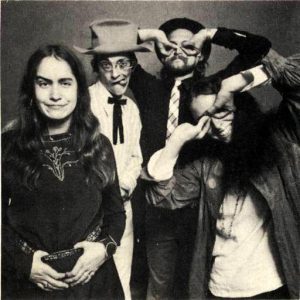 Entropy Service was Linda’s first band. Veteran performers Peter Langston and J.B. White helped Linda to overcome her stage fright, which was substantial. This photo is a good indicator of how seriously they took the music business in those days. 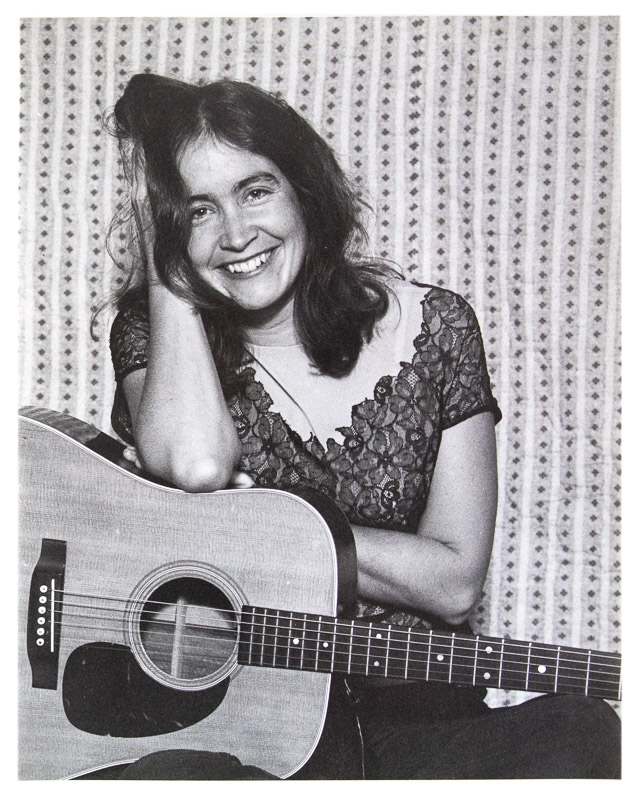 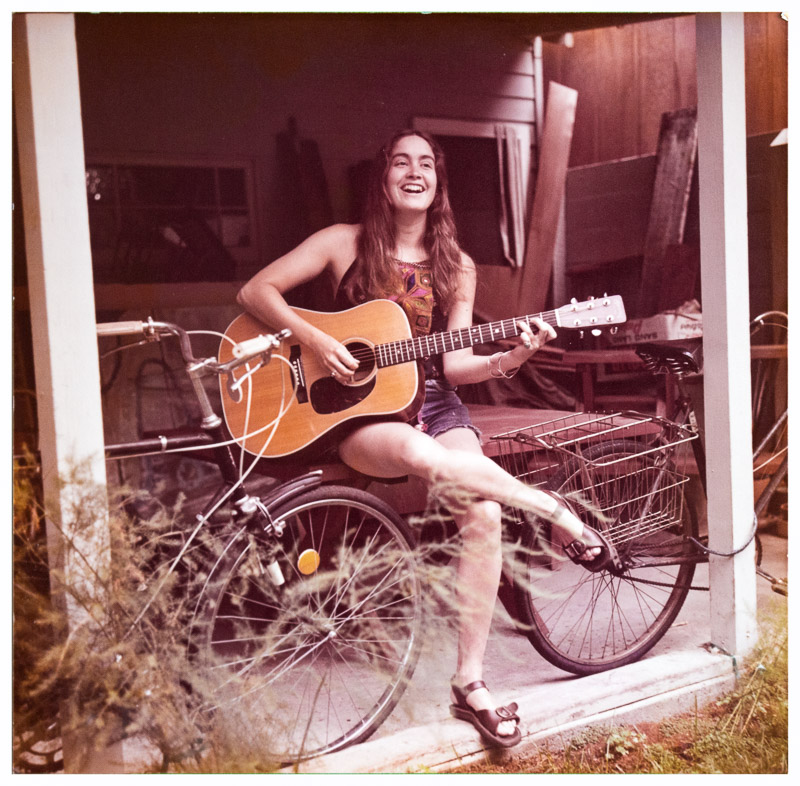 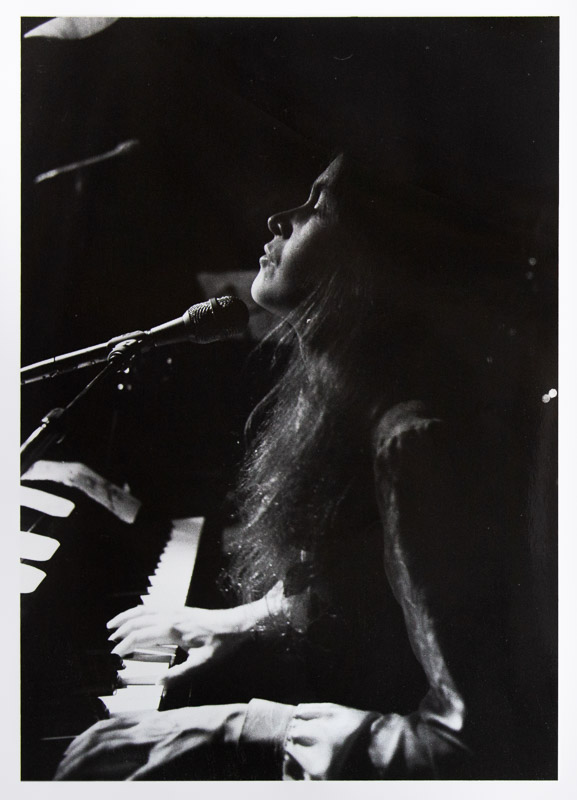 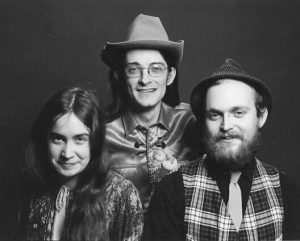 Judith Cook left the band after the first year. She was much missed. They continued as a trio. 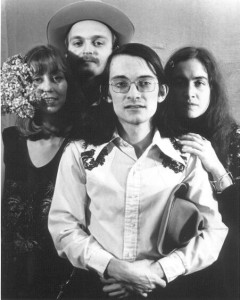 Entropy Service in Boston, with the addition of Sharyle Patton. 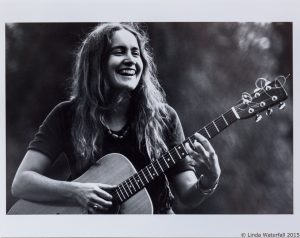 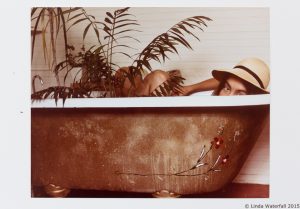 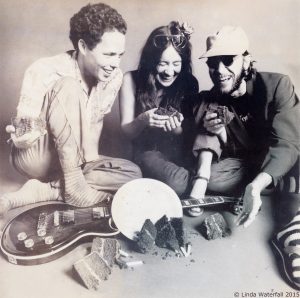 1979—Linda with Greg Pecknold and Donnie Teesdale. They worked as a trio in 1979. 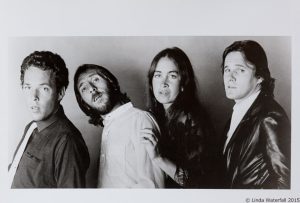 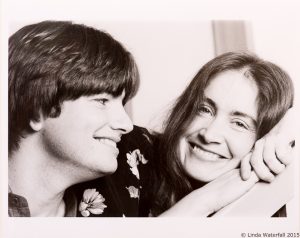 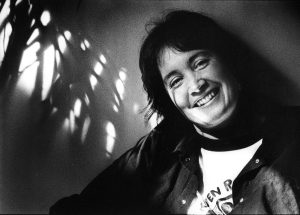 1987—after the release of Body English 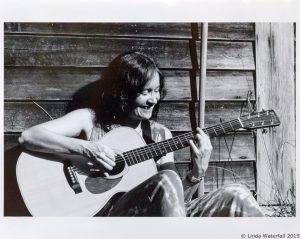 1991—photo shoot for A Little Bit at a Time cover 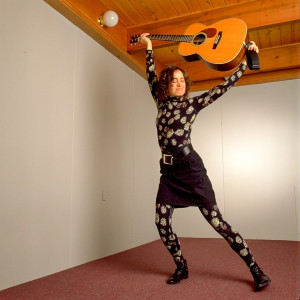 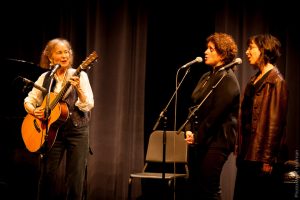 2010—After the release of Welcome to the Dark, in concert at Cornish College of the Arts, with Alicia Healey and Arni Adler