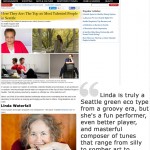 Click for larger graphic of the Seattle Magazine article.

Linda Waterfall has been named “Seattle’s Top Singer-Songwriter” by the Seattle Times, the Seattle Weekly, the Rocket, and the KZAM Arts and Entertainment Poll. She was also chosen “One of the 20 most talented people in Seattle” by the Seattle Magazine 2015 Readers’ Poll. Read the full article…
About Linda Waterfall’s music, Tony May wrote in the London publication Folk Roots, “Totally refreshing and invigorating. The music’s soaked in classical influences…draws together rock, pop, jazz and folk elements into a label-defying synthesis. Linda’s instrumental prowess elicits the use of superlatives.” 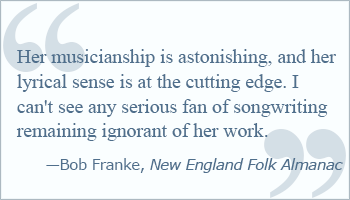 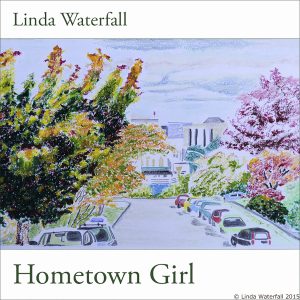