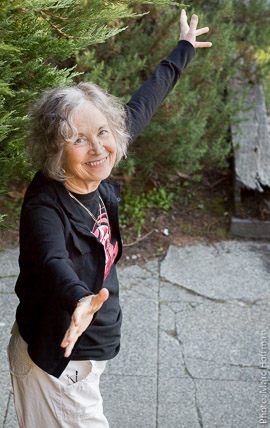 In February 2016, Linda was voted “One of the 20 most talented people in Seattle” by the readers of Seattle Magazine in February 2016. Read more…

Linda Waterfall has been named “Seattle’s Top Singer-Songwriter” by the Seattle Times, the Seattle Weekly, the Rocket, and the KZAM Arts and Entertainment Poll.

Linda grew up in a musical family, with early training in classical piano, music theory, composition and voice. Her songs reflect both classical training and many popular influences including folk, jazz, blues, rock and world music.

A highly accomplished guitarist and pianist, she tours as a solo musician, composes choral and vocal music, and works in the studio as both a recording producer and session musician. She taught songwriting for 15 years through the Washington State Arts Commission, and was songwriting instructor at Cornish College of the Arts from 2005-2012.

About Linda Waterfall’s music, Tony May wrote in the London publication Folk Roots: “Totally refreshing and invigorating. The music’s soaked in classical influences…draws together rock, pop, jazz and folk elements into a label-defying synthesis. Linda’s instrumental prowess elicits the use of superlatives.” 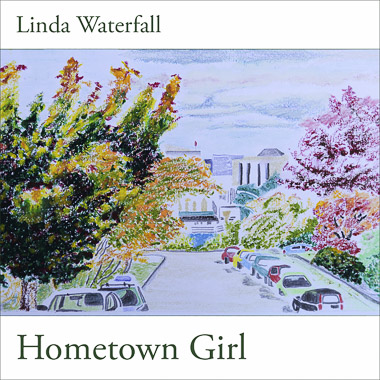